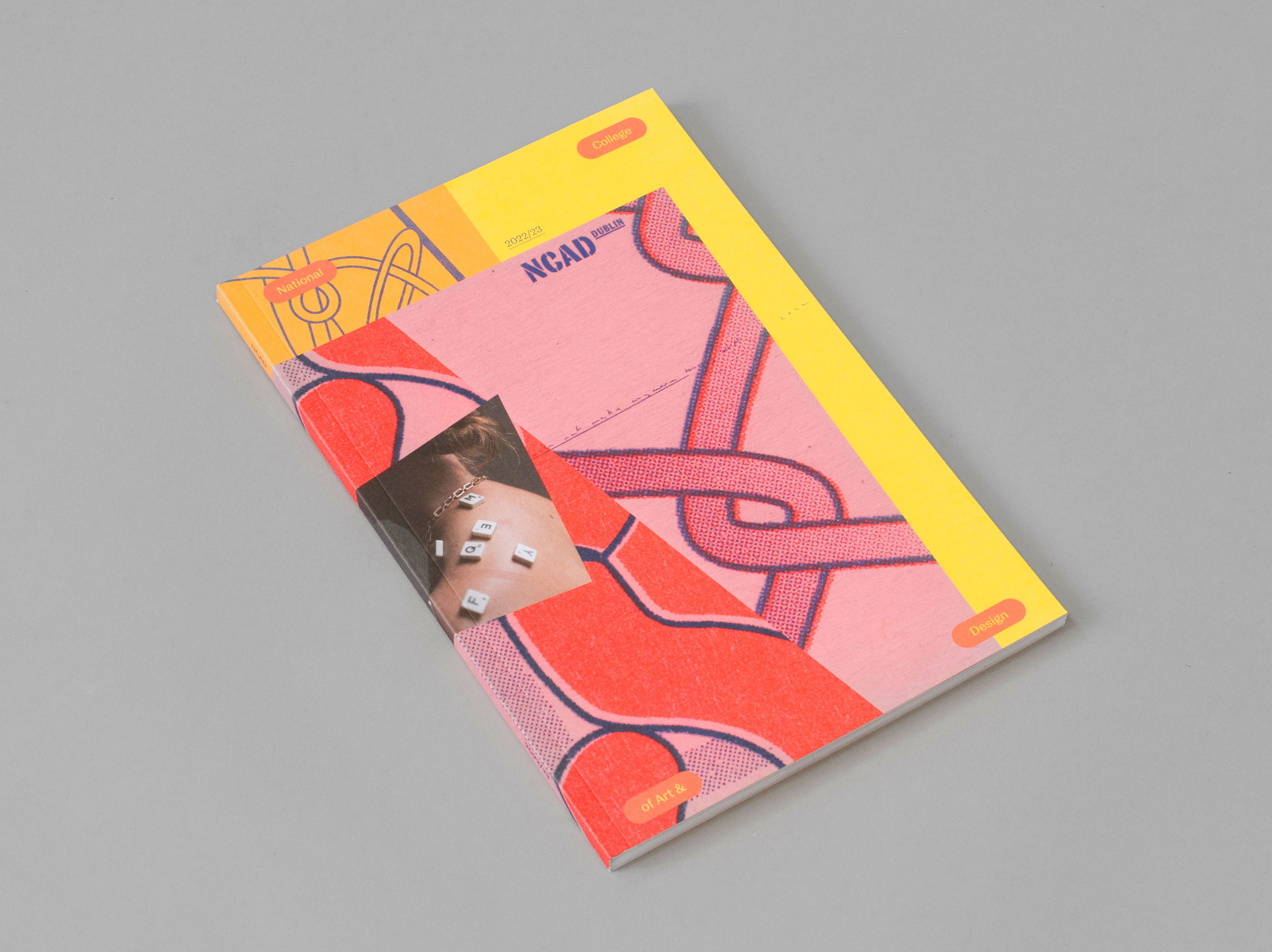 Unique way
The National College of Art and Design is Ireland’s leading and oldest art institution, offering a range of undergraduate and postgraduate degrees.

Think different
We aimed to portray NCAD as something entirely different from the expected, framing it as an institution that encourages students to apply creative thinking, ask critical questions, practise inventive making, dream and seek the unknown in the everyday.

Concept
Our work began with the concept that beyond the four provinces in Ireland, there is a fifth that represents the imagination that lives at the centre of Ireland. In Irish folklore, this ’otherworld’ is where the citizens of Irish imagination reside. Grounded in the idea of this fifth province, an online prospectus opened a gateway into an otherworld where the user is introduced to the NCAD citizens of creativity. 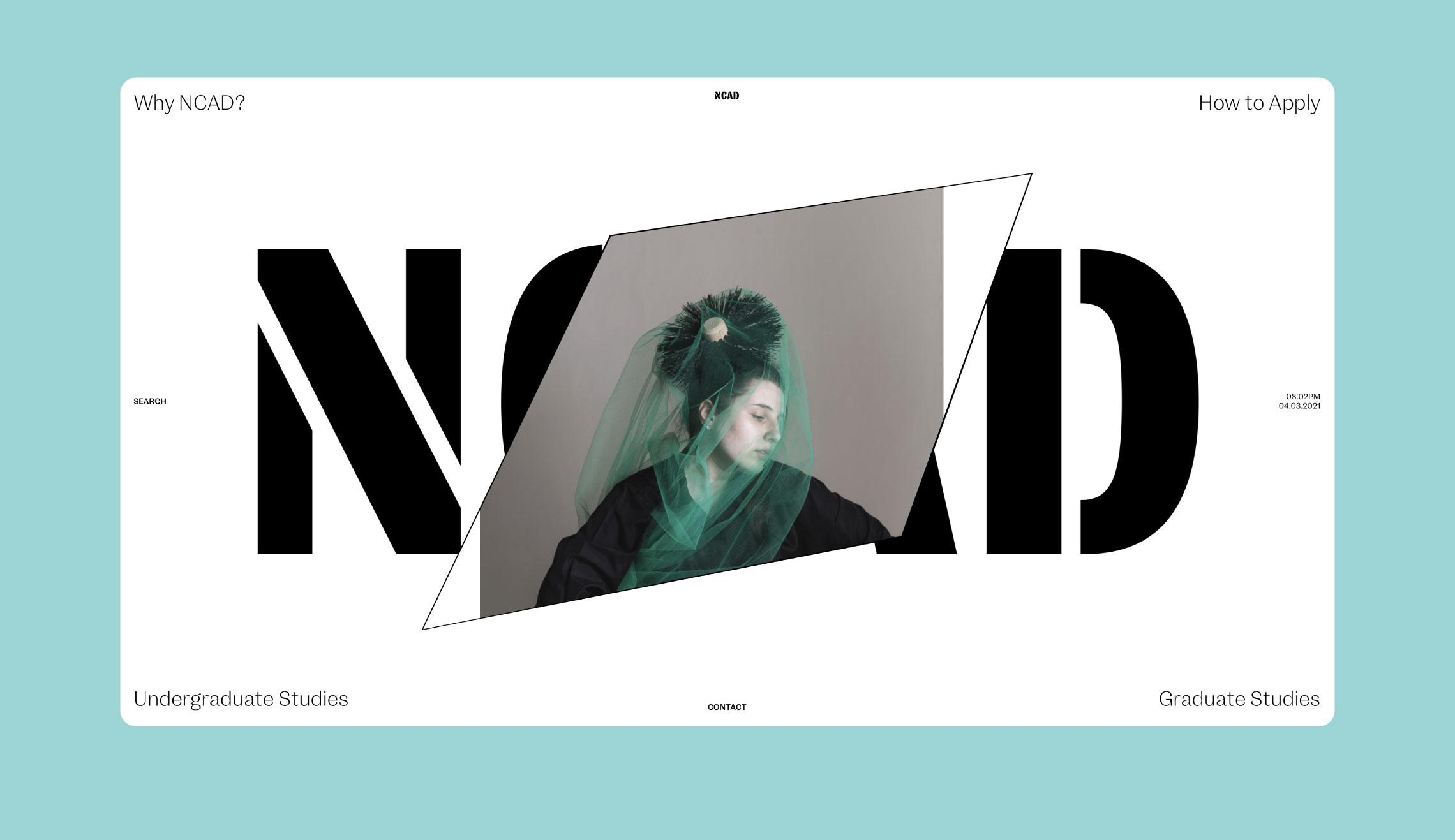 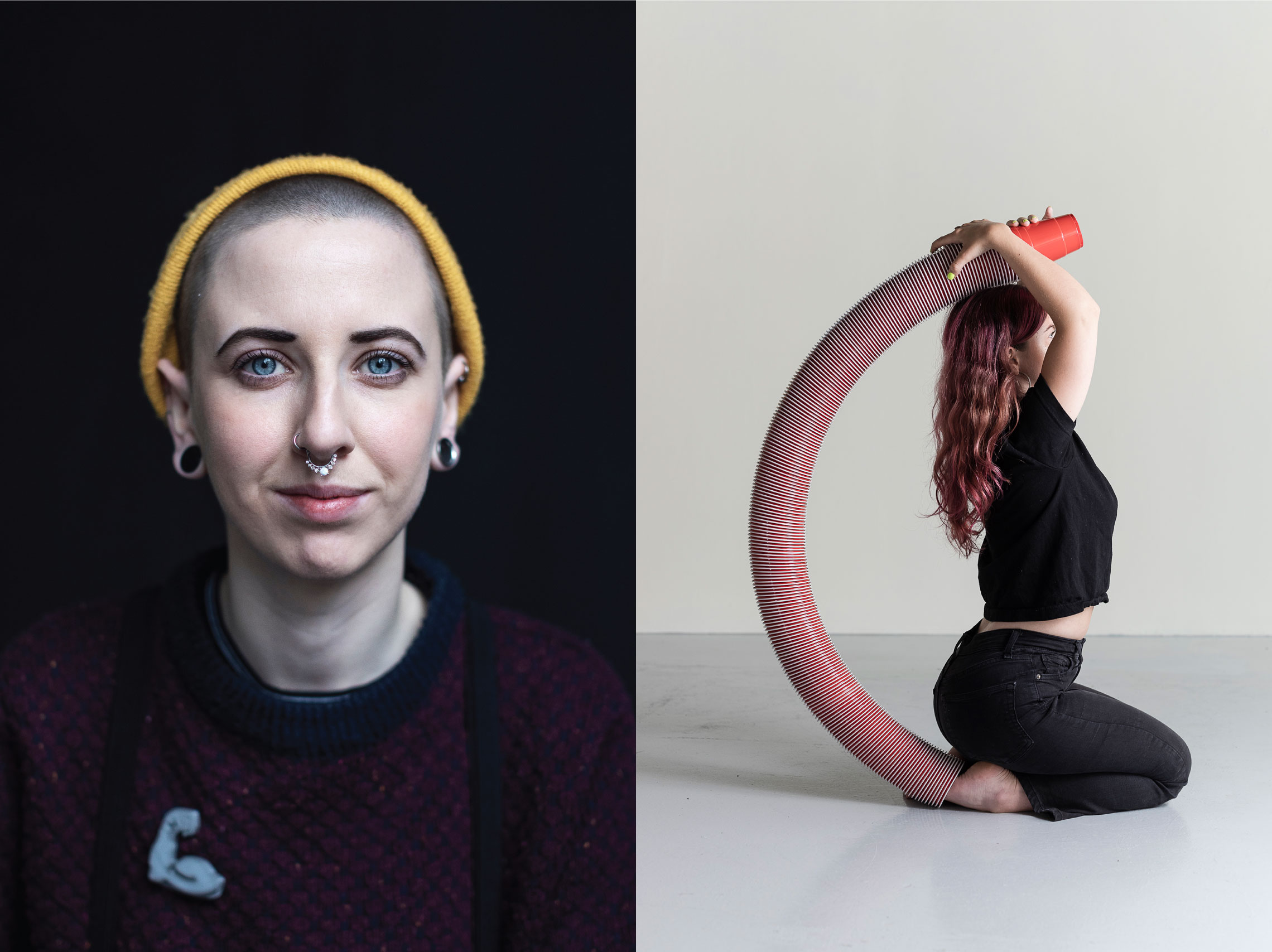 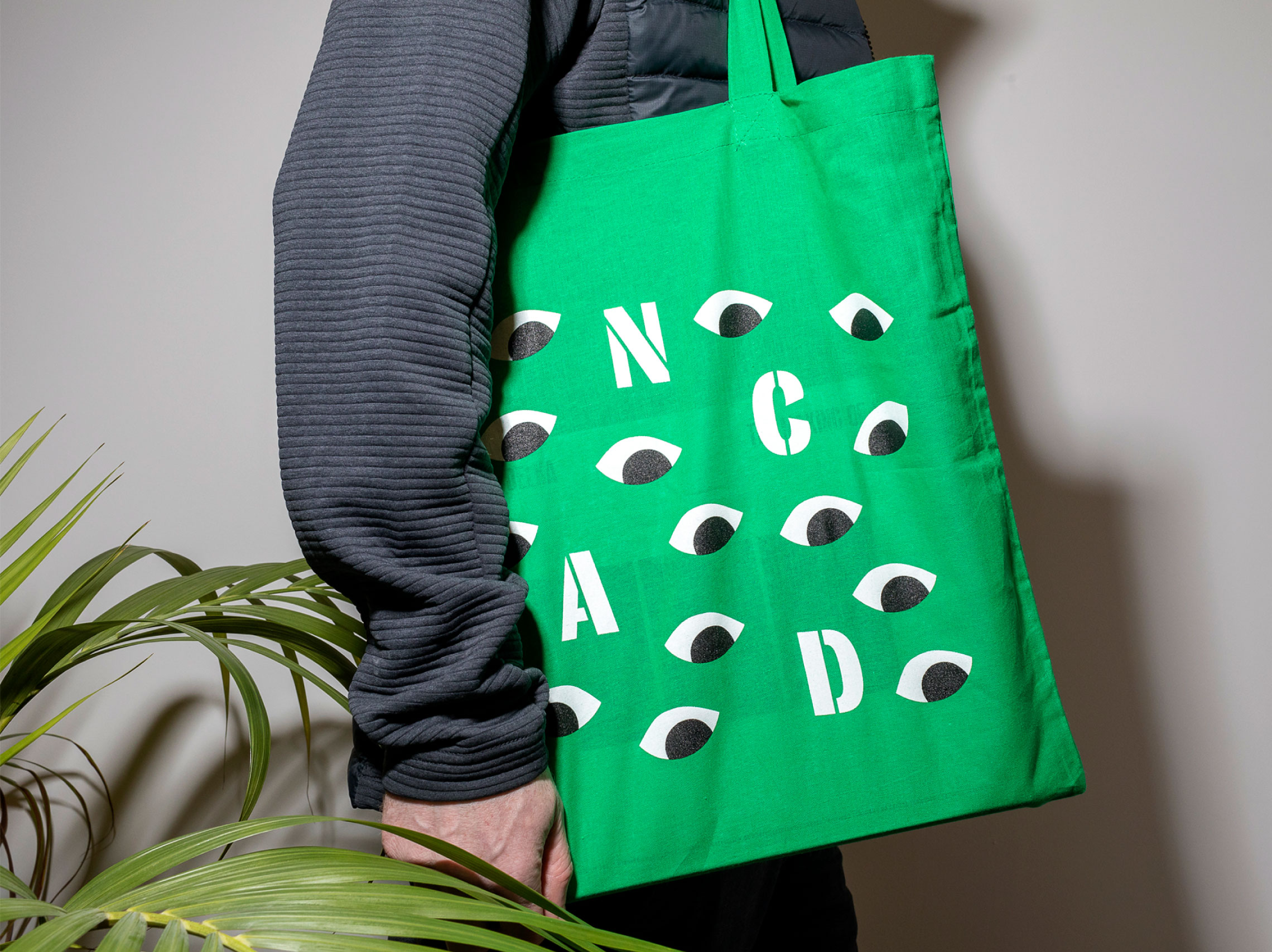 Energetic
Visitors are invited to explore this world, watch the videos, see the citizens, and read their quotes with the gateway then left open so visitors can return and learn more about the courses on offer, alumni stories and application procedures. A word of caution, though, if the gateway is left open for too long, certain items may escape from the otherworld and come into our own. Riso illustration collages and Erwin Wurm-inspired student sculptures give the prospectus an energetic aesthetic.

Understanding
“Red&Grey have re-thought and re-designed the college prospectus and a range of other promotional material. I have found they are insightful in their understanding of the context and goals of each project. They are collaborative in their approach and the work is consistent of a very high standard.” 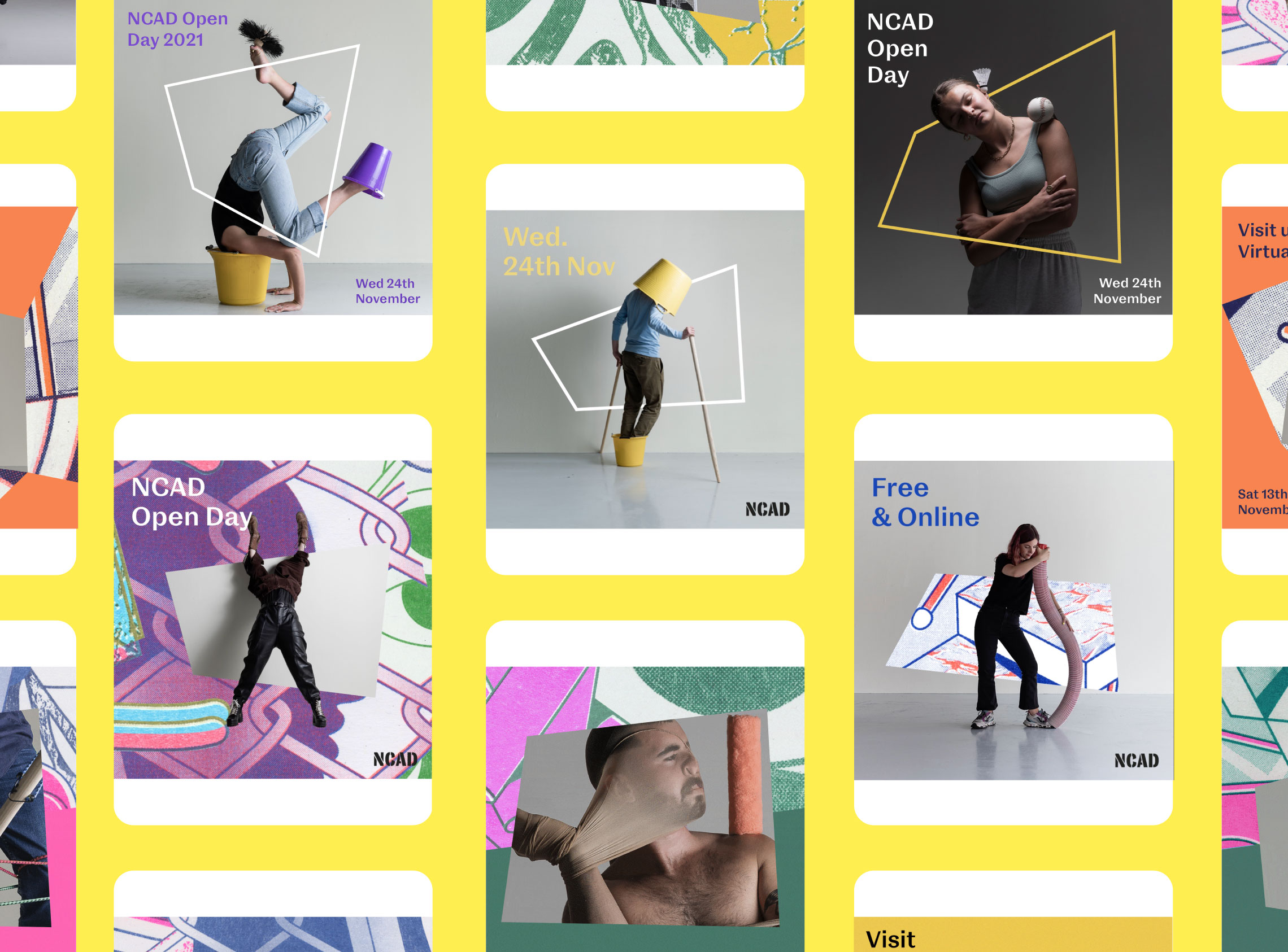 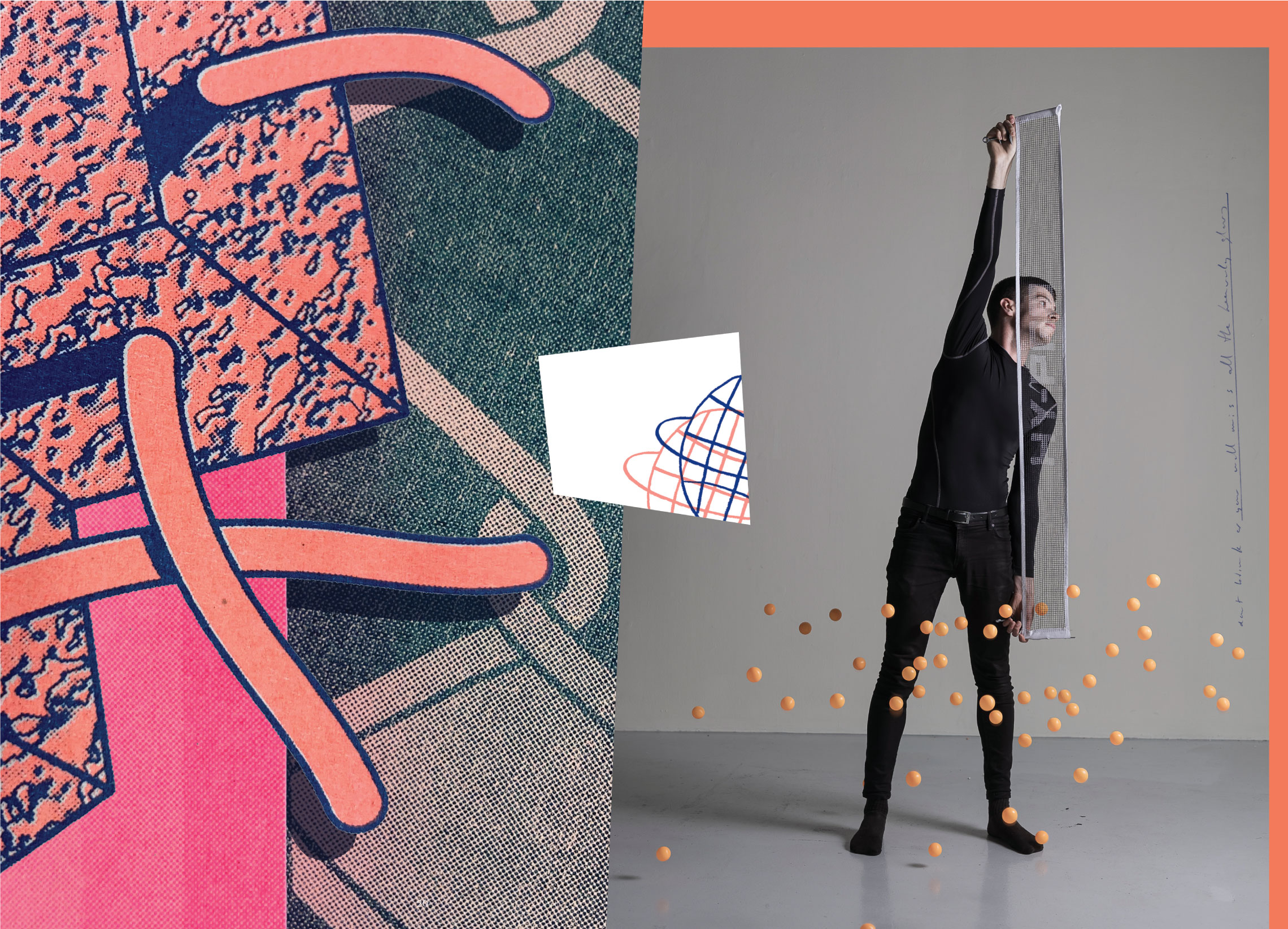 We use cookies on our website to give you the most relevant experience by remembering your preferences and repeat visits. By clicking “Accept”, you consent to the use of ALL the cookies. However you may visit Cookie Settings to provide a controlled consent.
Cookie settingsACCEPT ALL
Manage consent

This website uses cookies to improve your experience while you navigate through the website. Out of these cookies, the cookies that are categorized as necessary are stored on your browser as they are essential for the working of basic functionalities of the website. We also use third-party cookies that help us analyze and understand how you use this website. These cookies will be stored in your browser only with your consent. You also have the option to opt-out of these cookies. But opting out of some of these cookies may have an effect on your browsing experience.
Necessary Always Enabled
Necessary cookies are absolutely essential for the website to function properly. These cookies ensure basic functionalities and security features of the website, anonymously.
Analytics
Analytical cookies are used to understand how visitors interact with the website. These cookies help provide information on metrics the number of visitors, bounce rate, traffic source, etc.
Others
Other uncategorized cookies are those that are being analyzed and have not been classified into a category as yet.
Save & Accept